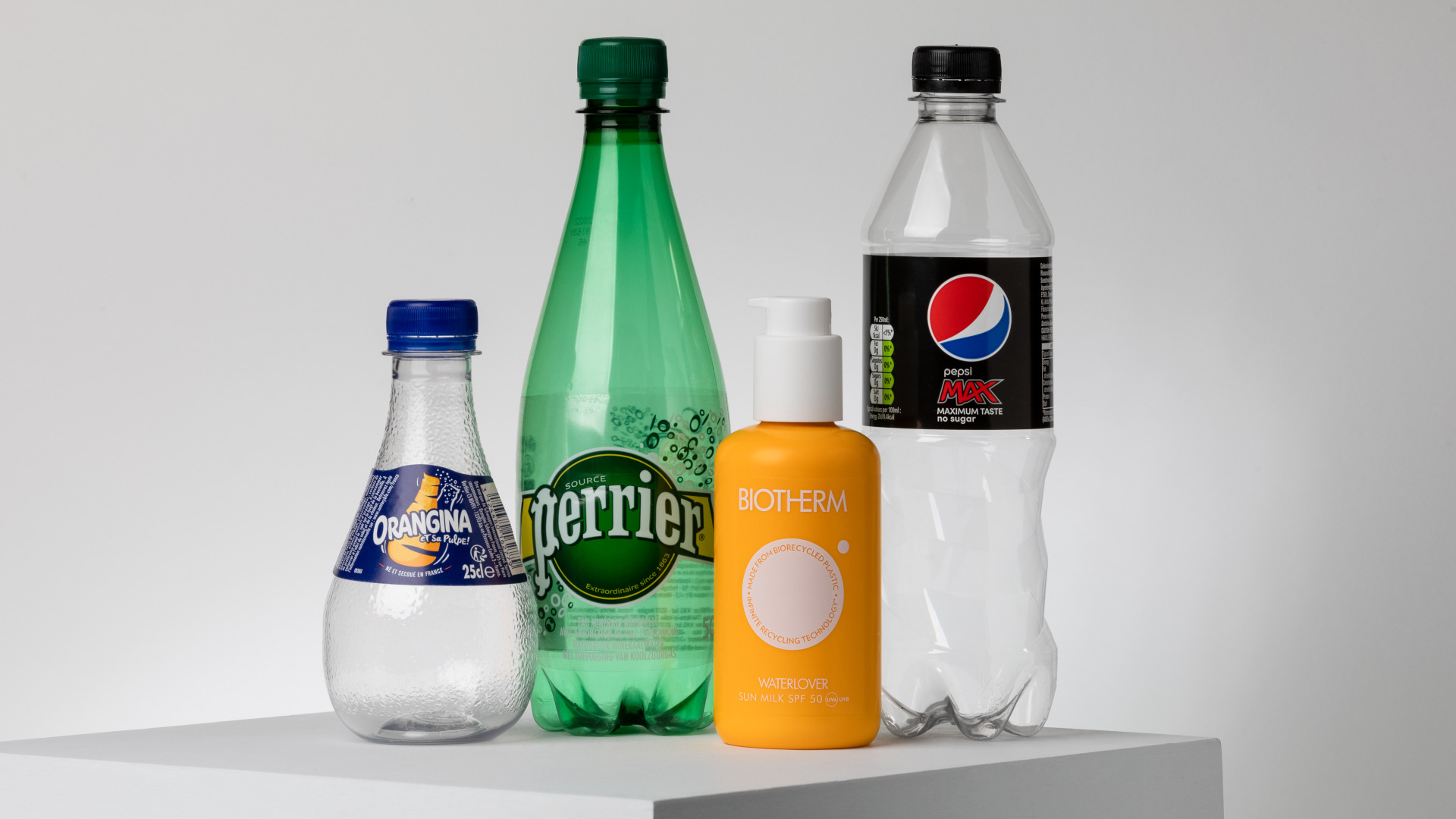 Since the first factories began manufacturing polyester from petroleum in the 1950s, humans have produced an estimated 9.1 billion tons of plastic. Of the waste generated from that plastic, less than a tenth of that has been recycled, researchers estimate. About 12 percent has been incinerated, releasing dioxins and other carcinogens into the air. Most of the rest, a mass equivalent to about 35 million blue whales, has accumulated in landfills and in the natural environment. Plastic inhabits the oceans, building up in the guts of seagulls and great white sharks. It rains down, in tiny … Read the rest