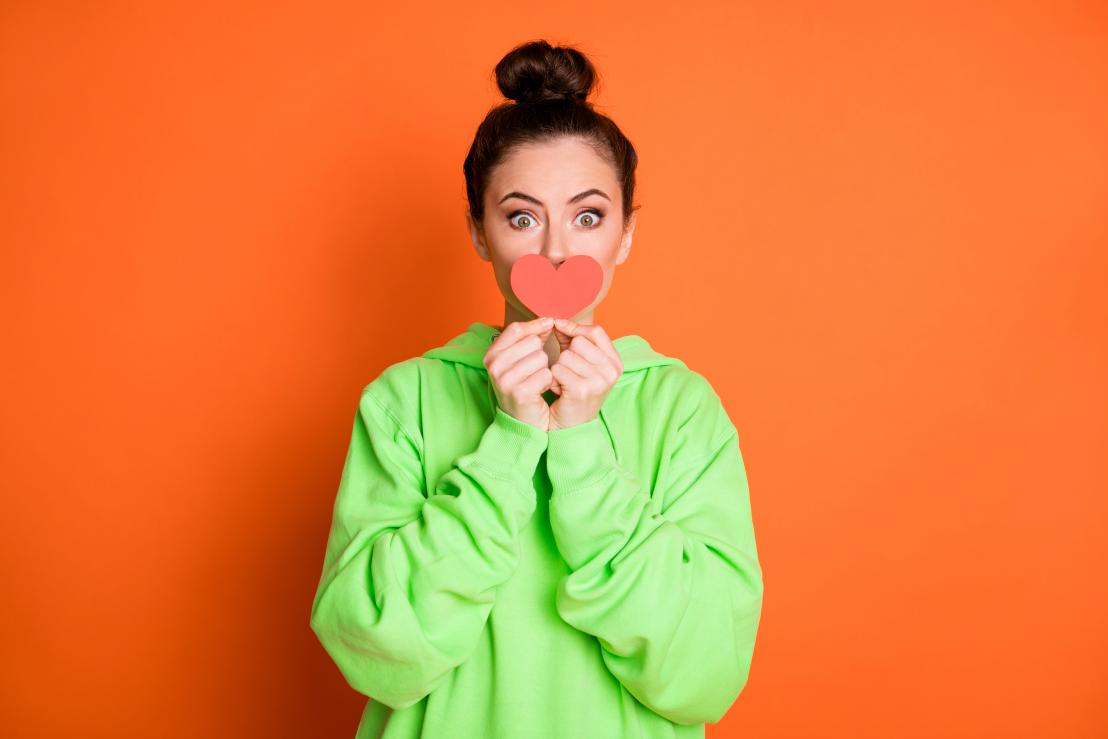 Employing more than 300 million people and producing 100 billion items every year, the fashion industry has a colossal impact on the environment. Driving this trend is so-called ‘fast-fashion’, an exploitative yet highly profitable business model that turns high-fashion designs into low-cost, mass-produced styles.

In the EU, textile consumption is the fourth highest pressure category in terms of the use of primary raw materials and water (after food, housing and transport). It’s also fifth for greenhouse gas emissions. Most of the pressure and impact are linked to clothing and footwear.

Because these garments are meant to be disposable, fast fashion encourages over-consumption and generates excessive waste – much of which cannot be recycled. Gisa Schosswohl, founder of into-PROJECTS

‘Because these garments are meant to be disposable, fast fashion encourages over-consumption and generates excessive waste – much of which cannot be recycled,’ said Gisa Schosswohl, a project coordinator with the Creative Region of Linz and Upper Austria, an organisation dedicated to evolving the area’s creative industries, including fashion.

To make the fashion ecosystem fit for the circular economy, the European Commission has launched a roadmap for the future of sustainable textiles in the EU. This includes efforts to increase the reuse and recycling. With estimates that less than 1% of all textiles worldwide are recycled into new textiles, the report stresses the need for measures to address weaknesses regarding sustainable production, sustainable lifestyles, and improving textile waste collection and recycling in the Member States.

Cheap clothes come at a high cost… for workers too

Although the fashion industry is working to improve its environmental footprint, as is evidenced by the clothes recycling programmes happening at many retailers, sustainability is about more than just the environment. It encompasses social and economic issues as well.

‘Even though many fashion companies are committed to sustainability, their focus on waste, pollution and environmental issues means such social issues as human rights and working conditions go largely ignored,’ said Hakan Karaosman, a researcher at University College Dublin.

Herein lies the dilemma: it’s either profit, the environment, or workers. You can have one, or two at best, but it’s difficult to have all three.

According to Schosswohl, in an ideal world, fashion would be mindful of its social, environmental, and economic factors. ‘Companies would pay their workers a living wage, give them safe, healthy working conditions, monitor [fashion’s] environmental impact, use sustainable materials, and reduce resource usage throughout the product’s lifecycle,’ she said.

Although the fashion industry itself may be lacking in real answers to the sustainability conundrum, researchers are taking up the challenge.

Take, for example, the Fashion Responsible Supply Chain Hub (FReSCH), which is exploring how environmental sustainability and social justice can coexist within the complexities of fashion supply chains.

‘Tackling the climate crisis can’t happen in a vacuum; it requires a parallel focus on social justice,’ noted Karaosman, who co-leads the hub with Marshall. ‘However, it’s challenging to make large-scale changes within an industry [that is] characterised by mistrust and exclusivity and that places economic benefits ahead of environmental and social interests.’

Initial research conducted by FReSCH indicates that there are both opportunities for and trade-offs between environmental and social sustainability.

‘Our research shows that suppliers and contractors not directly connected to the brand aren’t the reason for environmental and social problems,’ said Marshall. ‘Instead, the problem is systemic and rooted in a culture of elitism, lack of supply chain planning, a failure to integrate suppliers into decision making, and a huge power imbalance between brands and their suppliers.’

Seeing an opportunity to bridge this gap and rebalance the industry, the project wants to include workers – especially women – in the decision-making process.

‘Whereas the companies themselves are far removed from the challenges, the workers live and breathe them on a daily basis,’ noted Karasoman. ‘As such, there’s a real opportunity for fashion companies to leverage their knowledge and experiences to implement practical and effective solutions to the industry’s various social problems.’

Fast fashion is so last year

On the production side, the re-FREAM project pairs artists and designers with a community of scientists to rethink fashion’s manufacturing processes. The aim is to strengthen innovation by developing the more creative “human” aspects of technology as part of the EU’s S+T+Arts initiative.

‘Our goal is to develop new concepts for the future of fashion by means of new processes and aesthetics that are both inclusive and sustainable,’ explained Schosswohl, who coordinates the initiative.

The team of designers and scientists have already created some runway-worthy ideas. For example, your next purse might be made not from cowhide, but from recycled cork using re-FREAM’s biodegradable fibres and materials.

Or, instead of buying a pair of cheap jeans made using unfair, low-cost labour, why not get a pair that was made just down the street? Advances in 3D printing happening inside re-FREAM’s creative labs might mean that soon you can.

3D printing also opens the door to personalised fashion, where quality clothing is produced locally and made specifically for your body. According to Schosswohl, such a development could help counter the wastefulness of mass production and fast fashion.

‘I envision a future where the consumer will essentially be a co-creator of their own clothing,’ said Schosswohl. ‘By creating a direct relationship between the garment and the wearer, the lifecycle of a given item will increase exponentially.’

The project is also addressing the social aspects of sustainability by making textiles more inclusive. ‘Our clothes can act as powerful tools for connecting with otherwise marginalised populations,’ said Schosswohl.

To illustrate this point, Schosswohl highlights a fabric developed by the project that is integrated with sensor technology. ‘This material can provide multi-sensory stimulations for stroke patients and help them interact with and express ideas to others,’ she added.

The transition to a truly sustainable fashion industry won’t be easy and it won’t happen overnight. But Karaosman, Marshall, and Schosswohl all agree that research, technology, education, and dialogue are the models that will eventually put it on the cover.

‘Transitioning to a fair and circular fashion industry will require holistic, long-term, and participatory social dialogue where workers are included, their experiences understood, and their representation authentically ensured and protected,’ added Marshall.

‘Technology allows fashion to be locally produced using locally sourced materials,’ concluded Schosswohl. ‘Like the farm-to-fork movement that has taken the food industry by storm, I think fashion is on the cusp of a “community-to-wardrobe” revolution.’

The research in this article was funded by the EU. If you liked this article, please consider sharing it on social media.

This article was originally published in Horizon, the EU Research and Innovation magazine